After a busy time on this project we are now proud to present The Firm – short film – official teaser trailer!

Since my last article on Film Burner we managed to hit our goal of £700 for the overall budget of the film. £500 of this came from the crowdfunding campaign we set up and pushed throughout pre-production, and the remaining £200 came from a private investment source. This provided us with sufficient funds to confidently go into production with a vision of a fully completed film at the end of it with no need for extra money in post-production. The resources available to us through various members of our crew reduced the need for extra funds going forward on top of the ones we had already raised.

The crowdfunding campaign was a huge success, especially with the original target being £300 which would have allowed us the bare minimum we needed to actually make the film. However, a stretch target was then set to £600 which allowed for much more potential in what we could achieve. I was extremely happy with hitting the initial target of £300 never mind the final amount we came out with. So a huge thank you to everyone who helped make this possible, and we will not let you down with the final product!

Over the last couple of months a lot has happened with the making of this short film. The shoot itself was 3 days long, and after dealing with a whole host of different issues filming was completed back in May.

The film was shot in chronological order. This was not done on purpose, it was just the way the shooting schedule worked out. I really liked shooting it this way as I felt it helped the actors understand the emotions behind the characters better and helped the storyline progress more fluidly as a result.

The shoot days themselves were hectic, manic and buzzing with creativity, which made for a fantastic working environment throughout.

Considering the small budget the film had the camera we were lucky enough to shoot on was an industry grade Sony FS7 cinema camera that made for very promising video quality. 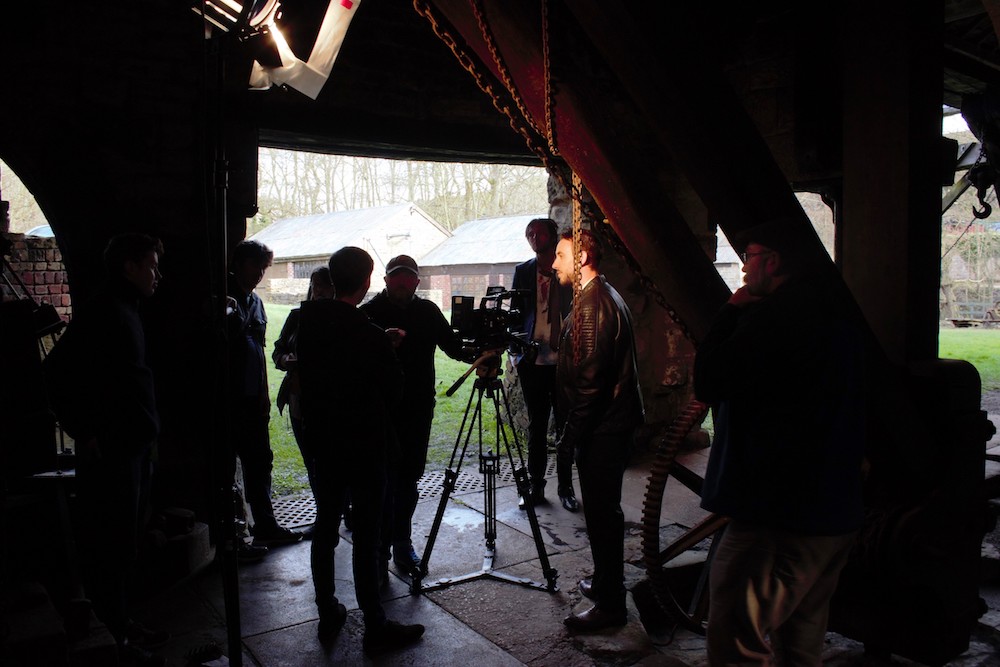 We were also able to use a fantastic range of grip such as a dolly, a variety of lenses and an elaborate lighting set up. As a result of shooting on the camera the work we have been able to do in the edit, in terms of colour grading and postproduction styling, has been immense and is actually one of my favourite parts of the whole process.

One problem that we have encountered in the last couple of months, which has undoubtedly delayed the release of the film, is working within the unpaid voluntary sector of the filmmaking industry. With tight budgets we could not afford to pay people on this project so when it comes to continuing work throughout the edit period those involved must prioritise paid work over unpaid jobs. This is to be expected when filmmaking is not necessarily one’s full time job.

Overall the film is now getting there but while the wait for the final product continues please enjoy this short teaser trailer we have put together for your viewing pleasure.

Stay tuned to our Twitter @TheFirmFilm for updates on when the final film will be released! Also, don’t forget to share this link with all your friends and family to #supportindiefilm and help young filmmakers in all areas of the UK film industry get the recognition their projects deserve!

Maxwell Morrison
Maxwell Morrison is a director/producer/writer based in York. He is currently studying politics and philosophy at the University of York, but hopes to one day go into filmmaking full time. He has a keen interest in short films, television dramas, and documentary filmmaking. He is looking to release his first feature film by the end of 2019.