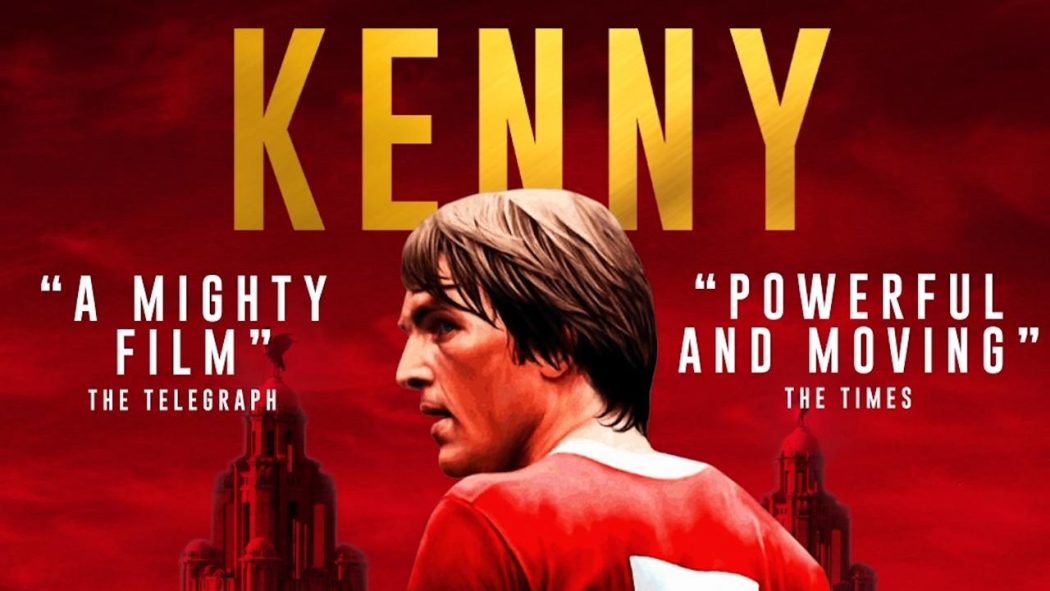 Kenny is a film biopic based on the life of the Anfield legend Kenny Dalglish.

The documentary doesn’t just deal with the Glaswegian’s glittering football career. It also tells the emotional story of how the iconic footballer and manager was profoundly affected by three of football’s most notorious tragedies: at Ibrox in Glasgow in 1971, Heysel in Brussels in 1985 and Hillsborough in Sheffield in 1989.

The film includes contributions from fellow players like Ian Rush, John Barnes and Alan Hansen, his wife Marina and children, as well as his great rival Sir Alex Ferguson.

Football fans will love the footage of his most memorable moments as a player and there is a deep poignancy to his memories of Hillsborough.

Liverpool players past and present and stars of showbiz came out last week to salute Kenny Dalglish at the world premiere of the film at FACT in Liverpool city centre.

Speaking at the premiere Dalglish said of the film: “It’s about football, obviously, because that was my profession, but there is some family stuff in there as well that maybe a lot of people have never seen or don’t realise is going on.

“It covers your life in various aspects and, on reflection, I’m pleased I’ve done it.”

Dalglish was on stage answering questions from daughter Kelly Cates before the screening.

Kenny is out in cinemas now and available on DVD, Blu-ray and Digital from Monday 20 November.

Check out the trailer here:

Look out for our full review coming soon.