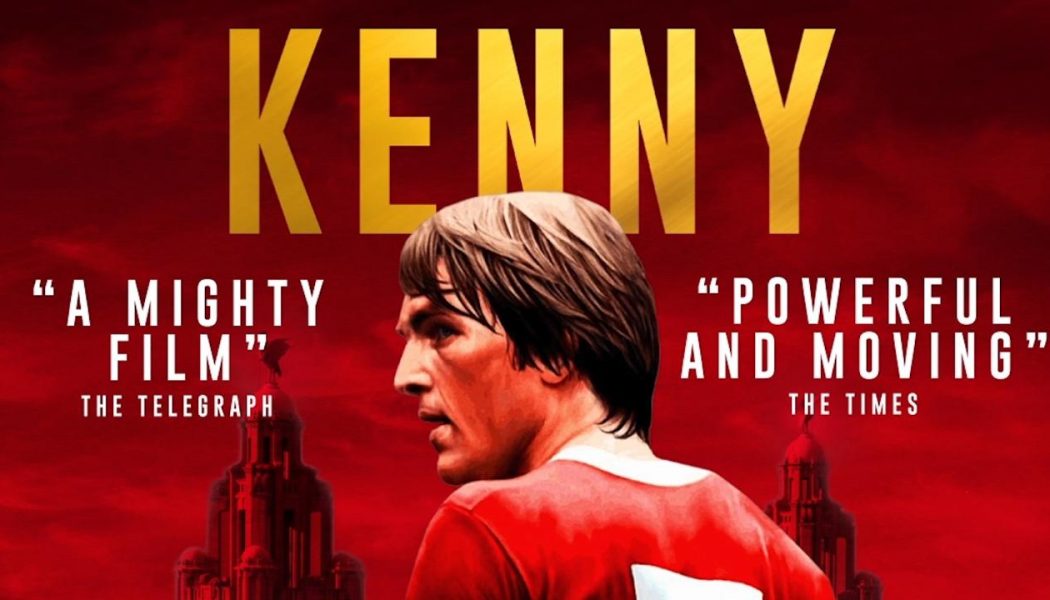 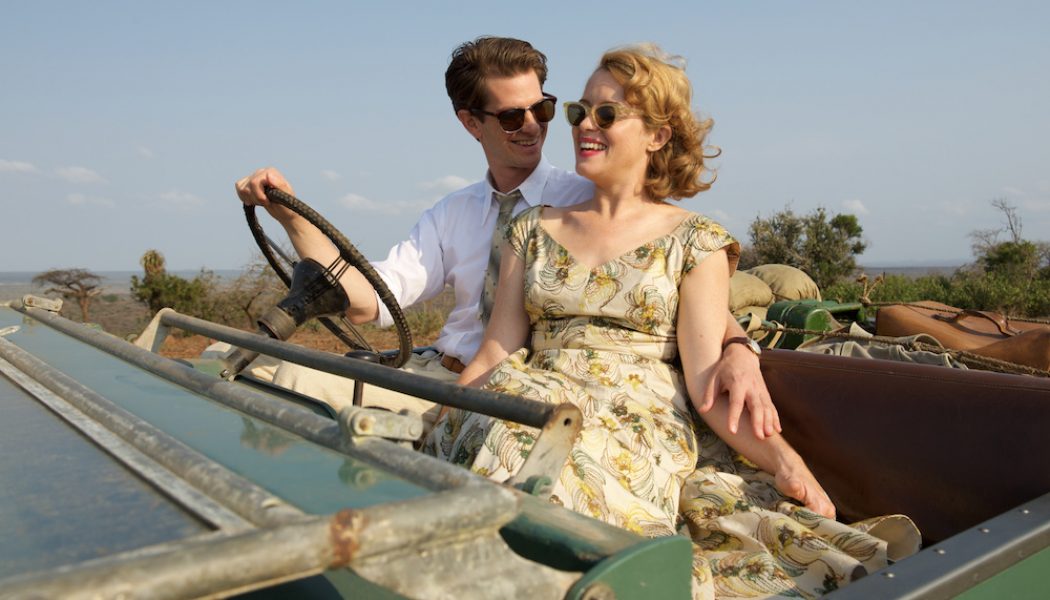 Official trailer for Breathe, starring Andrew Garfield and Claire Foy, which tells the true story of Robin Cavendish, who becomes paralysed from the neck down by polio at age 28. It is released in UK cinemas on October 27, 2017. Andy Serkis’s directorial debut, is this just another Hollywood heart warmer with an actor having his pitch at an Oscar by playing a disabled character in a real-life story. Find out in our review coming soon. 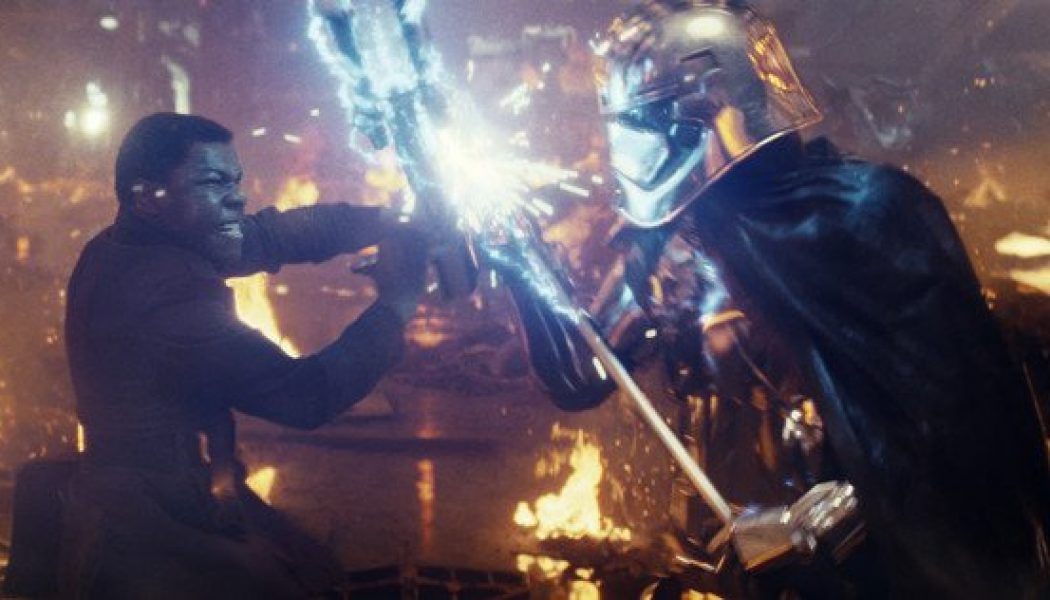 The official trailer for Star Wars: The Last Jedi has been released. It aired during half-time of an NFL game on Monday night, and offers the first extended look at the sequel to 2015’s The Force Awakens after a teaser trailer was released earlier this year. This eighth instalment of the Star Wars franchise will be released in December and cinema tickets are available to book now.