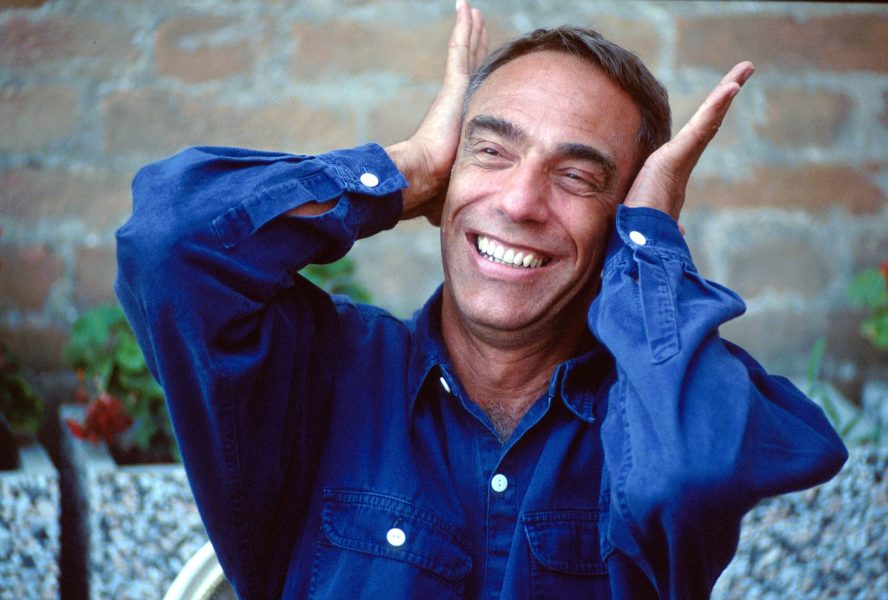 Wheee-hoooo! I did it! I reached my Crowdfunder campaign target to complete my new Derek Jarman documentary – The Gospel According to St Derek. Actually, I did it with 4 days to spare. But things have been such a whirlwind since then (what with all the excitement, and relief, of reaching my goal), and as I’m now working fast and furiously with the online editor and sound mixer to have the documentary ready in time for the forthcoming planned screenings, that things are just starting to sink it – along with a glowing sense of achievement and immense gratitude.

I was 80% there with just 7 days to go and that meant I had to go back to my email contacts, mobile phone contacts and chase-up directly anyone I still hadn’t contacted, or anyone who had said they would make a pledge, but had yet to get round to doing it. I also added an update to my Crowdfunder site asking all the good people who already pledged if they could pass on details of my campaign to anyone they know who might be able to help with my final push. I also put a similar update on Facebook and Twitter (the latter be very brief, of course). And… fortunately the target was reached, and the project funded, with, as I said, 4 days to go. Phew! Amazingly, a few kind souls pledged after the target had been reached.

On the business side of things, it’s now about waiting for campaign funding to come through, either immediately from Paypal, or within 10 days from Gocardless. Then, keeping everyone who has pledged informed of how things are going and when their rewards will be delivered. But that’s mere details.

On the practical side of things, I am onlining with an excellent editor called Sue Giovanni, in her own suite, and having the sound mix done simultaneously, at a company in town – not a good idea ideally (doing the two simultaneously, I mean), as the sound mix should only really happen when all the pictures, captions, graphics, etc. are locked down. But I need to make my first screening on Friday 31st January, at King’s College (in the Anatomy Museum), as part of a symposium on Derek Jarman and the influence of early modern drama. After that I have a bit of breathing space before my next screening on 28th February, at Exeter University, as part of a day symposium celebrating Derek Jarman’s film work. Then, the Dean Clough Gallery in Halifax want to line-up a screening in spring to accompany an exhibition of Derek’s GBH paintings. And after that… Well, there is a possibility The Guardian might be interested for their VOD site!!

Of course, I’ll be back to let Film Burner know what, when and how it’s all going.

If you are a Film Burner member and can make the King’s screening, please do come up and say “hello”.

Andy Kimpton-Nye
Andy Kimpton-Nye is an independent documentary producer/director and freelance promos producer specialising in film-related projects for 400blows Productions. Generally passionate about cinema across all eras and genres.